If you are planning to visit Norway for this vacation, it is better than you are prepared for it. Having learned something about the place you are about to visit will give you a better idea of what you can expect at the destination. Norway is a country meant for travelers to explore nature and get along with the local culture. Before you take off for your journey, here are some quick facts about Norway that you should know.

Norway is a part of Scandinavia

Scandinavia consist of Norway, Sweden, and Denmark, the three Nordic countries in Europe. Even though Norway is not a large country, the people here have big hearts and also believe that Norway is big enough to welcome everyone. It has a population of 5.43 million and has been named the best places to live or visit.

Norway uses Norwegian Krone (NOK). In the past few years, NOK has been weakening, which makes it even cheaper for you if you are planning to visit Norway now. The people are getting used to online transactions and are using less cash today. You can use your credit card for almost anything.

Norway is a safe country

Norway experiences summer, winter, spring, and fall. It has some major attractions that are only open for visiting in their nurturing season. You may not be able to go on certain hikes during the winter season. If you want to visit a specific natural place, you need to check ahead of time if that will be open during the year you plan to visit Norway. 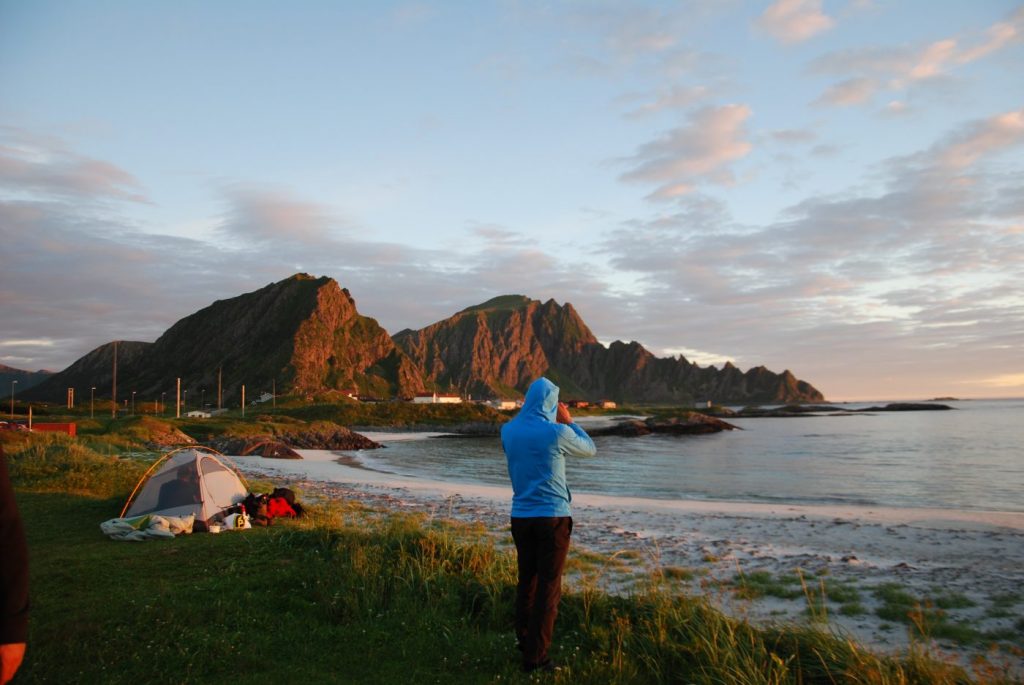 According to Allenmannsretten, that allows every man and woman the right of public access, you can camp almost anywhere in Norway. If the area does not have any signboards to keep you out, you can pitch your tent for camping without anyone questioning you. The Norwegians like to keep their freedom of enjoying the outdoors alive. Make sure to clean up after you remove your tents and do not leave any traces behind that hurts Norway’s nature.

During the winter season, Norway experiences a period where the sun does not rise above the horizon. Similarly, during the summer, at some point, the sun never goes down. Every year, Norway experiences a time when there are 24 hours night and 24 hours day. People also like to call it the Midnight sun when the sun does not down during the summer, but the same sun gives 24 hours of daylight.